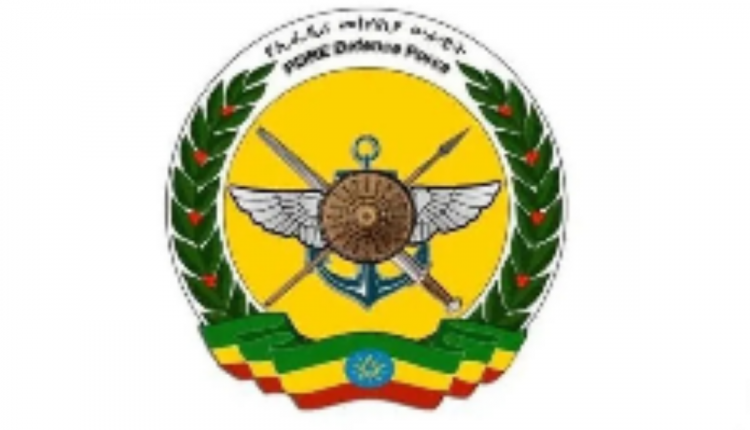 Addis Ababa, August 23, 2022 (FBC) – Ministry of Defense has denounced some local media outlets that spread misinformation and uncorroborated information about the National Defence Forces, warning them to refrain from their actions, and threatens to take any necessary legal actions, alerting the society not to follow such fabrications.

A statement released this afternoon from FDRE Defense Force Public Relations Directorate stressed the importance of strengthening trust and mutual support of Ethiopians to the ENDF to the effective discharge of the security forces’ mission to protect the nation’s sovereignty.

The statement recalled the most recent successes over al-Shabaab and other terrorist groups; TPLF’s cries for another war and false accusations on ENDF, and some local media outlets echoing of the terrorist group’s false propaganda.

The army is ready to ward off any attack with determination and caution, however, echoing negative and false information and disseminating the movements of the army through various means of communication consciously or otherwise will not be tolerated, added the statement.

ENDF strongly warned that those who continue this act carelessly will face legal action; and necessary measures will also be taken on those who endanger the security of the country by stealing the secrets of the army, promoting the terrorist group’s agenda, declared the statement.

People of the Horn know that TPLF is putting obstacles in the way of peace:…

People of the Horn know that TPLF is putting obstacles in…