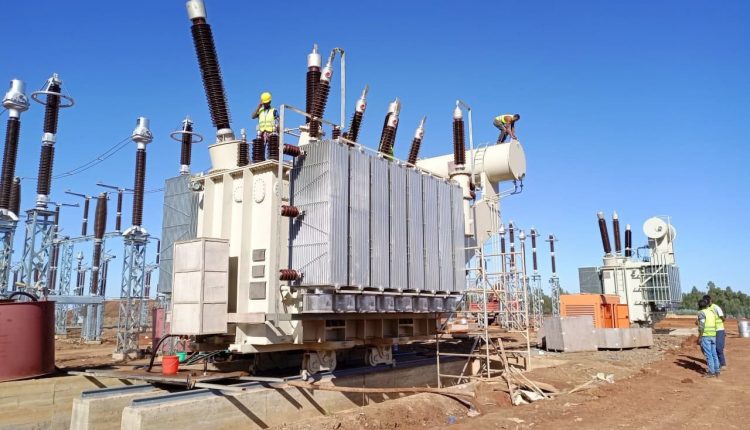 Addis Ababa, August 31, 2022 (FBC) – Ethiopian Electric Power (EEP) announced that it is set to complete the construction of 1 power plant and 4 electricity transmission and distribution projects in the 2022/23 fiscal year.

He confirmed that the Aluto underground steam well drilling project, which is expected to generate 35 megawatts in the first phase, has reached 81.48% and the remaining construction is planned to be completed in the fiscal year. The project to add a circuit to the existing Gibe 3rd – Addis Ababa line has reached 86.21%.

According to the Executive Director, the 230 KV power distribution station under construction in Dejen city and the 230 KV high power transmission line from Dejen to Debre Markos are being completed and put into operation in the fiscal year.

In addition, EEP has set goals to complete the construction of the Butajira-Worabe power distribution station and power transmission line, which has reached 12.5%, the Executive Director added.

He stated that logistics supply is being prepared for the planned projects to be completed this year, added that EEP is working in coordination with the zonal and district administrations so that there is no shortage of cement.