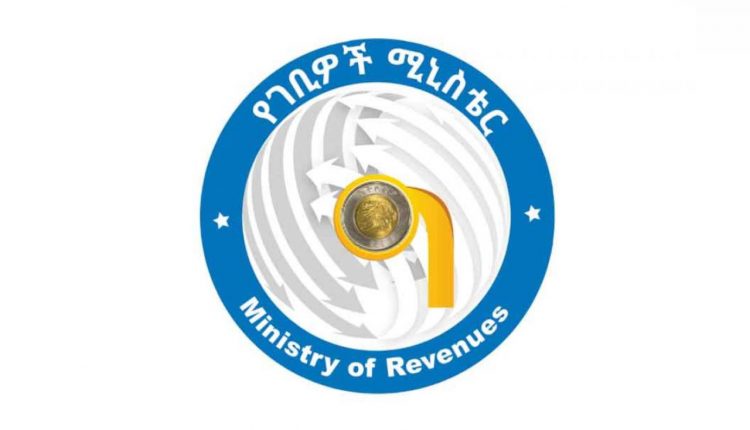 Addis Ababa, September 19, 2020 (FBC) – Ministry of Revenue announced that it has collected 42.2 Billion Birr over the last two months.

The Ministry said it has achieved 107 pct of its tax collection target collecting 42,204 Billion Birr during the last two months, July and August 2020.

The income generated over the last two months has shown a 10.7 increase compared to the revenue collected during the same period of the last previous fiscal year.

The improving devotion among taxpayers and the boosting team sprit between executive bodies and employees contributed to the successful achievement gained over the last two months.

Nekemte town to get 7.8b birr agro-industrial park

Ministry collects 169.5b birr in revenue in 7 months

Nekemte town to get 7.8b birr agro-industrial park