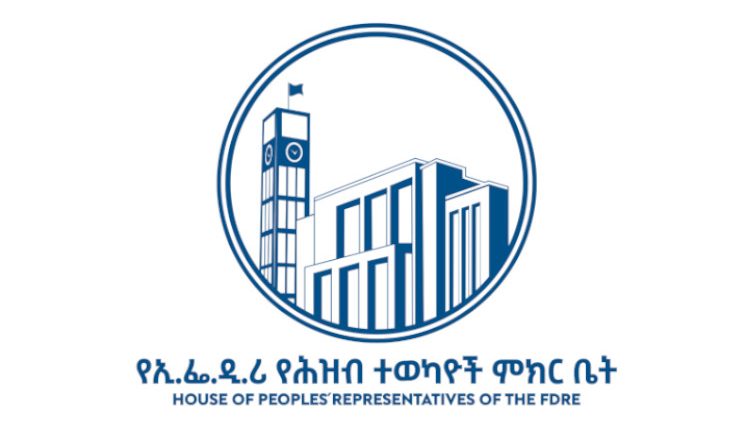 Addis Ababa, February 15, 2022 (FBC) – The House of Peoples Representatives has approved lifting of the state of Emergency with majority vote while 63 members voted against and 21 abstained.

It is to be recalled that the Council of Ministers decided to remove six month State of Emergency ahead of its expiration on January 26, 2022, and sent the proposal to the House of Peoples Representatives for the approval.

The House of People’s Representatives Advisory Committee has deliberated on four agenda yesterday.

The four agenda the advisory committee discussed are the state of emergency, the draft road transport proclamation, the private sector pension proclamation, and the civil service proclamation.

The house also passed a decision that stipulates the State of Emergency Inquiry Board to complete ongoing legal processes within a month from today.

Likewise, the decision requires legislative bodies to transfer issues that were started during the state of emergency into regular justice process.