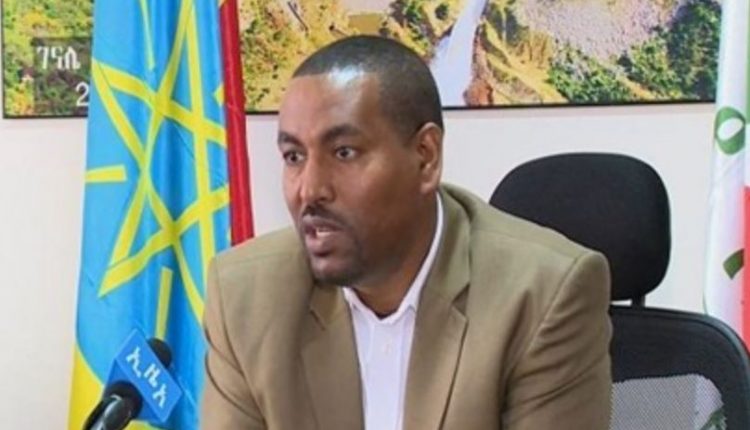 He, therefore, said that EEP has generated over 95.4 million USD from energy export to the aforesaid countries and 11 billion Birr form Ethiopian Electric Utility.

He further stated that, during the last fiscal year, EEP provided energy to different sectors via Ethiopian Electric Utility, sectors that use high energy and also to the neighboring countries of Sudan and Djibouti and generated income.

Likewise, the corporate has provided 9,472GW energy to Ethiopian Electric Utility and provided 90 percent to the customers that use high energy and also 116 percent to Ethio-Djibouti railway which is beyond plan. In the just concluded Ethiopian fiscal year, the corporate provided 611GW for Djibouti and 1093GW energy for Sudan r, he said.

Compared to the 2013 Ethiopian fiscal year, the generated amount of energy is low by 1.9 percent which is mainly due to the conflict in the northern part of the country. Following the conflict, the electric infrastructures had been looted and damaged and that is why the performance of the sector has been declined by 1.9 percent, he indicated.

Even though there are challenges related to conflicts and other factors, EEP has achieved 86.3 percent of its 2014 Ethiopian fiscal year plan. The reconstruction of damaged infrastructures of the electric powers has also been undertaken in the concluded Ethiopian fiscal year and planned to resume electric services next year, he said.

Safaricom Ethiopia switches on its network, services in…