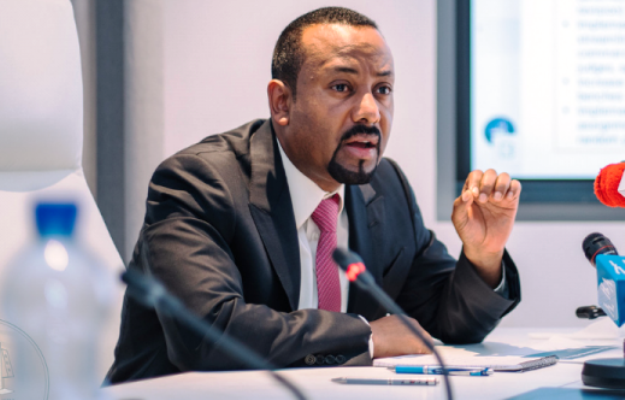 Prime Minister Dr Abiy Ahmed told journalists today that all passengers arriving to Ethiopia will be quarantined for 14 days in a designated hotel at their own personal cost.

A decision has been made to release from prisons mothers with children, prisoners whose probationary period nears to end and those who were arrested for minor crimes, he added.

He added an agreement has been reached with religious institutions on how to best they can prevent the spread of the virus by themselves.

Regarding the economic impact of the virus, the Prime Minister said that COVID-19 outbreak has imposed a heavy burden in the country’s economy.

Ethiopian Airlines alone has recorded $190 million loss and textile and flower exports have also declined due to less interest from buyers, he said.

As far as the upcoming general election is concerned, the Prime Minister said the National Electoral Board of Ethiopia (NEBE) is undertaking its own assessment.

If the current COVID-19 challenges are coped shortly, it will be good to hold the election as per scheduled, the Premier indicated.

However, a final decision will be made based on the assessment of the electoral board, he added.

He also condemned the harassment of foreigners in the wake of the coronavirus, stating that the virus doesn’t discriminate.

The Prime Minister called on the public to undertake prevention measures per the Ministry of Health Guidelines rather than assign blame and ostracize foreign nationals.

Regarding the response from the international community to Ethiopia’s fight against the virus, he said, the country is receiving assistance from both Jack Ma and Bill & Melinda Gates foundations.

The first shipment of testing kits and masks donated by Jack Ma foundation will reach Addis Ababa on Sunday.

The Prime Minister finally apologized for the remarks he had made during a fund raising program for Prosperity Party (PP).