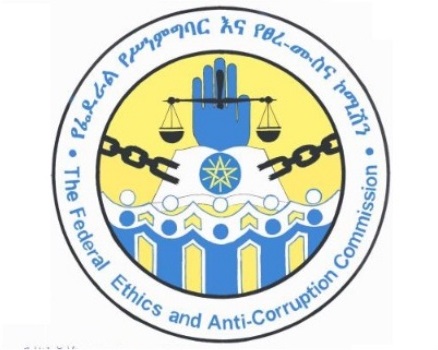 Addis Ababa, December 31, 2020 (FBC) – Ethiopia has withdrawn its reservation on Article 44 of the United Nations Convention Against Corruption (UNCAC), according to the Federal Ethics and Anti-Corruption Commission.

The country had a reservation on Article 44 of UNCAC, which is about extradition of offenders, to countries that reviewed its implementation on Chapter Three (Criminalization and law enforcement) and Chapter Four (International cooperation) of the Convention from 2010 to 2015.

Following the review, one of the recommendations forwarded by the reviewers was for the country to withdraw its reservation on the aforementioned article of the Convention, according to the statement from the commission.

Thus, Ethiopia has withdrawn the said reservation on Article 44 of the Convention and reiterates its conviction to faithfully perform and carry out all the stipulations therein contained.

The country has notified the issue to the United Nations Office on Drugs and Crime (UNODC) headquartered in Vienna, Austria, said ENA.

It is to be recalled that Ethiopia signed the United Nations Convention Against Corruption on 10 December 2003 and ratified it on 26 November 2007, “with a reservation on Article 44 of the Convention.