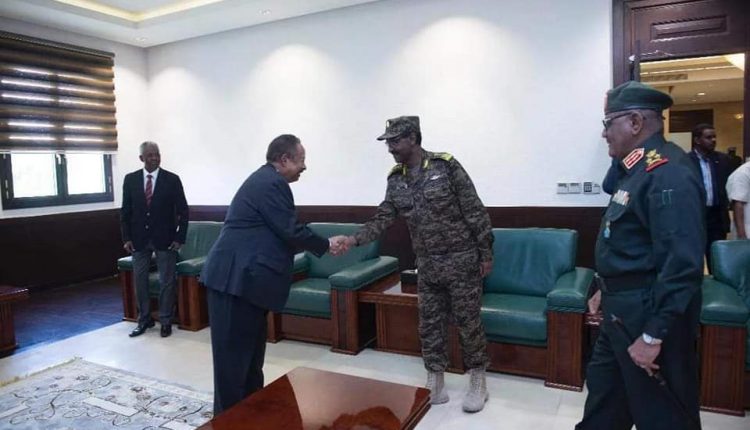 The delegation held discussion with Sudanese Prime Minister Abdela Hamdok and other top military officers, according to the Ethiopian Embassy in Sudan.

General Berhanu has also delivered a letter from Prime Minister Dr Abiy Ahmed to Hamdok, denouncing the recent assassination attempt on him.

After condemning the assassination attempt on Hamdok, General Berhanu added that Ethiopia stands in solidarity with Sudan in this difficult time.

The Sudanese officials for their part recalled the role played by Prime Minister Dr Abiy in the negotiation held for the formation of a transitional government in their country.

They also reiterated their support to the Grand Ethiopian Renaissance Dam (GERD) stating that the dam maintains Sudanese national interest.