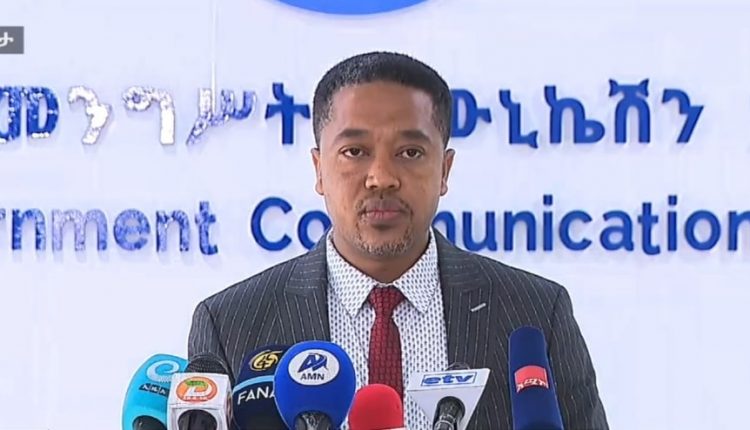 Addis Ababa, October 31, 2022 (FBC) – The FDRE Government Communication Service announced that Ethiopians across the nation are set to pay homage to the massacred ENDF Northern Command members by the treacherous TPLF on November 3, with the theme “We will never forget the day”.

The Minister of State for Government Communication Services, Kebede Desisa, delivered a statement regarding the occasion.

In his statement, the State Minister recalled that a large number of members of the national defense forces who were guarding the Tigray region were massacred by the terrorist TPLF on November 3.

He mentioned that the day will be commemorated throughout the country.

This barbaric act will always be remembered as a crime of treason that will never be forgotten in the nation’s history, Kebede stated.

He said that the Ethiopian National Defense Forces sacrificed their lives during the Ethio-Eritrea war.

Following the Ethio-Eritrea war, during the peaceful times, the ENDF members cultivated fields, built schools and roads, provided medical services, and served as the protectors of the people of Tigray region.

Despite all this, the treacherous TPLF mercilessly massacred ENDF Northern Command members on November 3, 2020.

The state Minister stated that the unprovoked attack on ENDF members was the beginning of TPLF and its allies’ plot and deliberate mission to dismantle Ethiopia.

He added that the day will be commemorated in all government institutions at federal and regional levels.

Kebede said that the commemoration aims to recognize and honor the sacrifices made by the valiant defense forces. It also further aims to remember the attack as part of the country’s black history so that it does not happen again in Ethiopia.