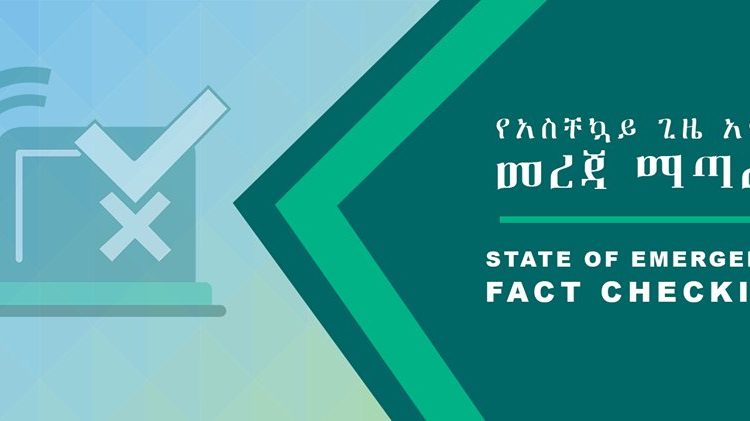 Addis Ababa, February 11, 2021 (FBC) -The State of Emergency Media Task Force has called upon Reporters Without Borders (RSF) to immediately correct the claims it made against the government of Ethiopia regarding a freelance journalist named Lucy Kassa.

RSF issued a statement yesterday claiming that Lucy Kassa was physically attacked by unidentified men “with the clear aim of intimidating her in connection with her reporting”.

The statement also included that she “reports for several foreign media including the Los Angeles Times, Al Jazeera and the Norwegian monthly Bistandsaktuelt.”

According to the Ethiopia State of Emergency Fact Check office, the “Claimed journalist is not legally registered with the Ethiopian Broadcast Authority.”

The Ethiopian Broadcast Authority (EBA) requires all journalists to register and hold a press pass before reporting for foreign media. The EBA does not have a Lucy Kassa on the list of legally operating correspondents.

“Thus, the statement issued by Reporters Without Borders is incorrect,” the office said

“Their claims should have been cross checked with EBA, the public office with the mandate of handing journalist accreditation issues in Ethiopia,” it added.

While all individuals need to be free from any form of harm to their person, RSF hurried conclusion without determining legal status has aided the spread of disinformation.