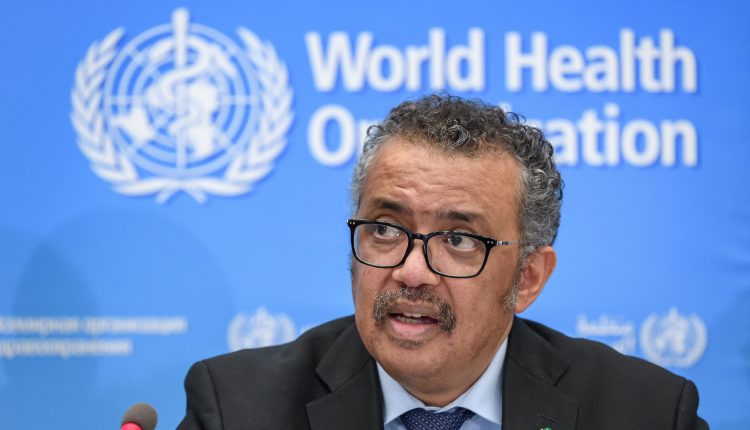 Addis Ababa, January 13, 2022 (FBC) –The Permanent Mission of Ethiopia to the UN has urged WHO Director General to immediately recuse himself from all matters concerning Ethiopia.

“Partisan and politically & personally motivated staff, blindsided from serving their global roles, curtail the most needed work of UN agencies,” it said in a tweet yesterday.

In a statement today, the Government Communication Service also expressed its concern over the negative and unfair remarks by the Director General about the current situation in Ethiopia.

“While the terrorist group TPLF invaded the Amhara and Afar districts and looted hospitals, medical centers, schools, and universities, killing and raped civilians, international institutions such as the WHO remained mute,” it said.

“Those international institutions maintained their one-sided, biased perspective, ignoring all of the harm that the terrorist group TPLF has inflicted upon the people of Amhara and Afar,” it added.