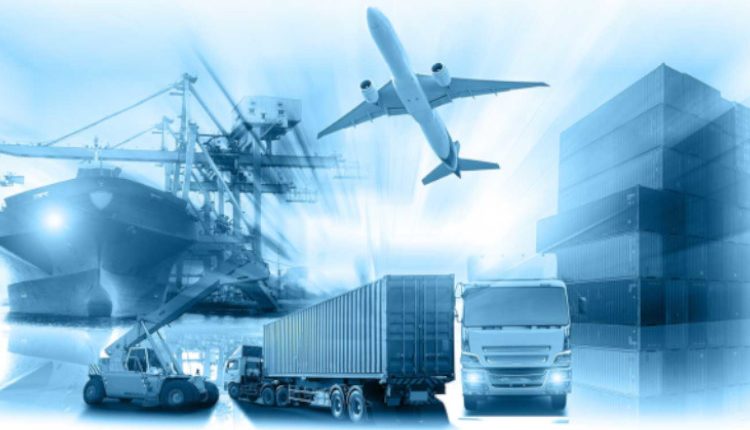 A total of 2721 kms of asphalt road have been constructed, the Premier indicated.

Total inbound import and export logistics status of the country has reached over 17 million tons, which has been considered as the largest in Ethiopia’s trade history, he explained.

Ship’s port dwelling time decreased to 12.75 days from 40 days while the nation opened the Ethio-Kenya One Stop Border Post for the betterment of trade and logistics flow.

The Prime Minister further disclosed that the country has introduced more than 26 online services to the public over the past three years and technology-enabled cross-country public transport ticketing system has been started in several part the country.