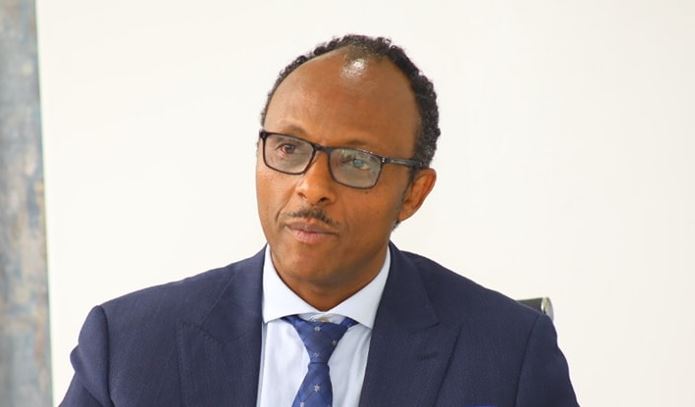 Addis Ababa, December 5, 2022 (FBC) – Ministry of Water and Energy (MoWE) has been working on providing Six million people at national level with safe drinking water in this budget year.

The Water and Energy Minister, Habtamu Itefa (PhD) told EPA that in the first quarter of this year, nearly 500,000 people have secured access to safe drinking water.

He said: “MoWE will achieve this plan easily because last year 5 million people were able to get access to clean water even if there were various challenges including the conflicts in the North Ethiopia.”

In spite of challenges the nation has encountered over the past four years, Ethiopia has made a significant progress in expanding of access to clean drinking water, he added.

He further stated that MoWE along with a number of development partners is working hard to better achieve the plan this is year because the country’s peace has been restored and this helps drill water projects in the nation to progress in a very good manner, and donors can also move easily to properly discharge their respective responsibilities.

“The drilling of clean drinking water projects, which is under construction, is done by MoWE itself, states and donor organizations have also assisted it to tackle serious problems. Focusing on drought affected areas and a dry place of the nation is prioritized. Sanitation and hygiene of people are improving,” he said.

He also said that the nation will continue working with stakeholders to ensure the access of water supply and achieve targets for safe drinking water millennium development goals.