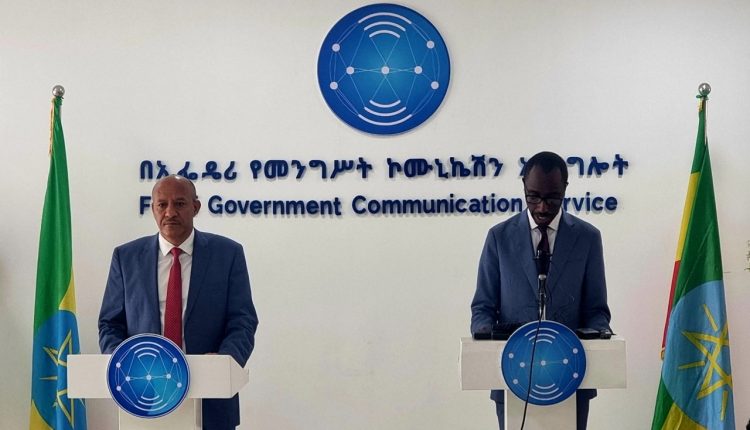 According to the official statement by the committee on Friday, the suspects are beingr investigated.

It is known that extradition agreements have been made with various countries to hand over individuals who have fled the country suspected of the crime to justice.

More than 250 tip-offs were collected from the community in just one week since the establishment of the National Anti-corruption Committee.

The Committee encouraged the community to continue the tip-off through the toll-free telephone line, 9555.

Actionable tip-offs have been identified through simple and thorough screening, the Committee indicated.

Charges will be filed against the officials and associates arrested on suspicion of the crime.

The National Committee further confirmed that it will regularly provide updates to the public on its next operations.

It’s to be recalled that the FDRE Prime Minister, Abiy Ahmed, announced on November 17, 2022  the establishment of the new Ethiopian National Anti-corruption Committee to fight, thwart, and prevent corruption and organized theft in the country.