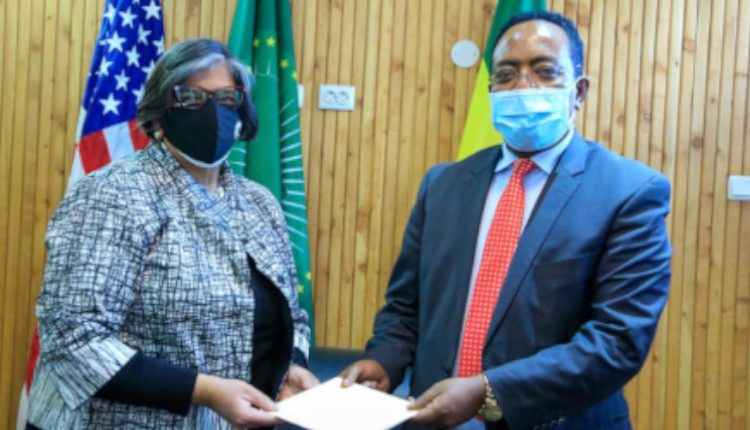 On the occasion, State Minister Redwan called on the new ambassador to play her part in cementing the longstanding relationship between the U.S. and Ethiopia.

The two also discussed latest development in Tigray region. The state minister briefed the new ambassador on the genesis of the law enforcement operation in the region related to the belligerent act of the TPLF Junta.

Redwan also told the new ambassador that Ethiopia has addressed 70pct of humanitarian assistance in the region and given green light to international media to conduct report on the situation in the area.

The new ambassador of the U.S., Geeta Pasi, to her part pledged commitment to contribute her part in strengthening the relationship between Ethiopian and the U.S.