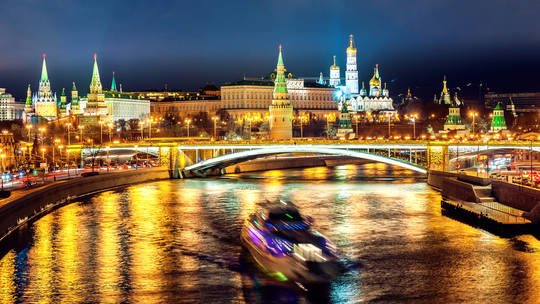 The Country’s economic contraction is expected to be much smaller than previously thought, according to the latest report by the Central Bank of Russia (CBR).

In an improved outlook issued on Friday, the regulator now sees the GDP declining by 3% to 3.5% this year, versus the previously projected 4-6% drop.

In late April, it had expected GDP to shrink 8-10%. The central bank forecasts the economy returning to growth in 2024-25, according to the report by RT.