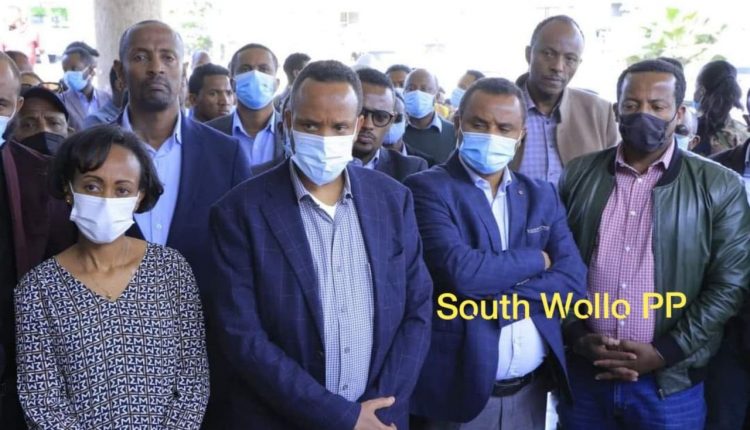 The delegation, which included other ministers and chief administer of Amhara regional state, evaluated the devastation TPLF caused during the days of its incursion of the areas.

In his remarks, Ahmed said the damages TPLF inflicted in the areas show the cruelty and how the terrorist group is a threat to the country.

He appreciated the efforts made to rebuild schools and health infrastructure destroyed by the group, according to south Wello zone communication office.