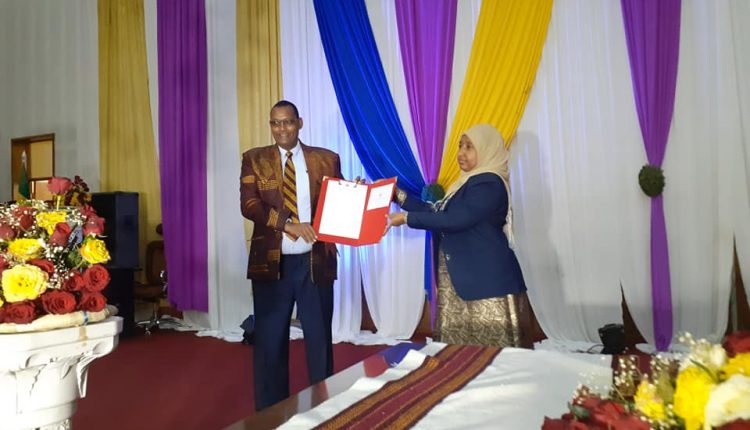 The ceremony took place in the 2nd emergency meeting of the SNNP regional state council opened in the Hawassa Millennium Hall.

In the meeting, the council approved the agenda allowing the Sidama zone to secede from Southern regional state to become a new statehood.

During the power transfer ceremony, Chief Administrator of SNNP regional state, Ristu Yirdaw, responded to questions raised from participants of the meeting.

He said the withdrawal of the Sidama zone as a statehood would have no negative impact on other peoples living in the regional state.

“We will work together with the new regional state for common development through upholding the people’s age long tradition of living in harmony,” he said.