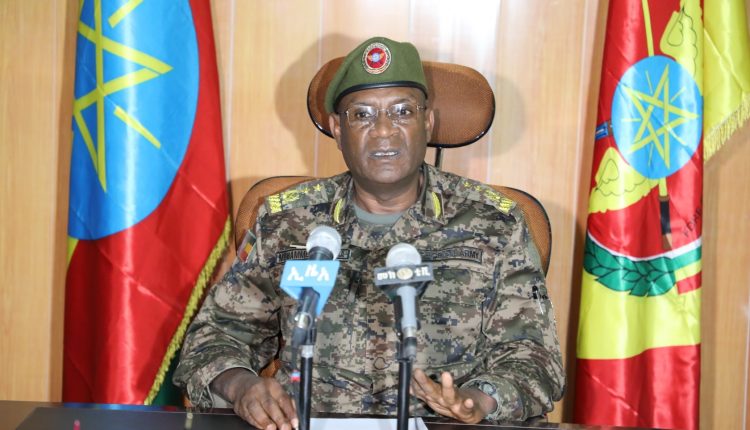 Moreover, they were the ringleaders of the attack that the TPLF junta had committed against the north command of the national defence force.