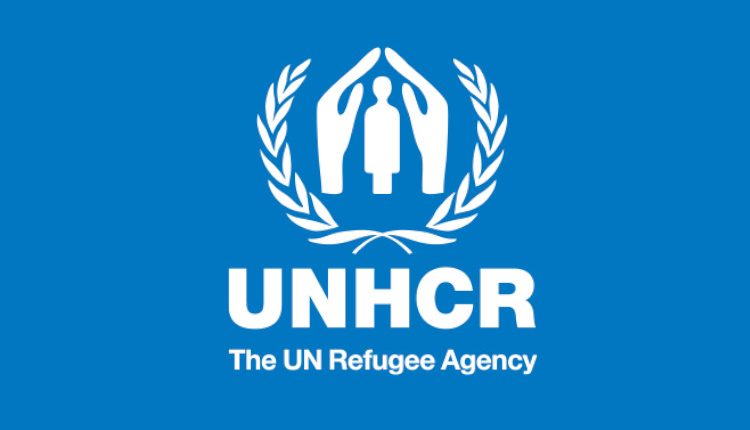 According to EPA, the officials held discussion with refugee representatives in the aforementioned camps on the latter’s concerns about the whole situation of the camps and the way forward to improve quality of services.

Commenting on the issue to local media, UNHCR Ethiopia Spokesperson Chris Melzer said that the media’s accusation about the abduction and forced return of Eritrean refugees is not confirmed by the testimonies of refugee representatives.

The UNHCR officials also witnessed that the majority of refugees are still residing in the camps.

“Now the situation is significantly improved and our partner the World Food Program (WFP) has been carrying out food distribution for the month of January. The refugees were also obtained WFP’s food ration in last month and we are confirmed that they will no longer be starved.” he underlined.

Applauding efforts the government of Ethiopia has done to ensure international standard of services for refugees, Chris reaffirmed UNHCR’s support to address challenges that have been caused by the interruption of tap water supply as well as education and health service delivery.

Public Relations Officer at ARRA, Beakal Nigussie said on his part that the basic and social services for Eritrean refugees has now been resumed in Mai-Ani and Adi-Harush refugee camps.

Besides the ongoing food distribution process for the month of January, which was carried out for the second time, different service provision centers have also been made to resume operation in the camps, he said.

Noting that over 900,000 refugees sheltered in the country, he indicated that the number of refugees affected by the interruption of services due to the law enforcement operation is very insignificant.

Beakal highlighted that consolidated efforts are underway to encourage global actors to enhance their support for Ethiopia’s efforts to avail the crucial services to refugees that are sheltered in the 26 camps spread across the country.