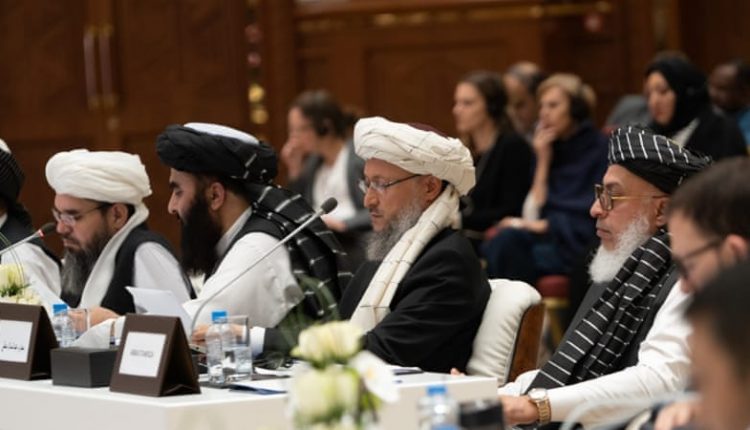 US, Taliban set to sign deal to end war in Afghanistan

Addis Ababa, February 28, 2020 (FBC) – A week after the “reduction in violence” (RIV) agreement announced by the US and the Taliban armed group in Afghanistan, the two are set to sign a peace deal that could signal the end of the US’s longest war.

The week-long RIV agreement has largely held as the two sides prepare to sign a peace deal on Saturday that comes after nearly two years of protracted negotiations in the Qatari capital Doha.

At least 19 security forces and four civilians have been killed during the period – a marked decrease compared with past weeks – that the Afghan government attributed to the Taliban.

The signing of the peace deal in Doha will unlock intra-Afghan talks between the Taliban and Afghan stakeholders, including the country’s West-backed government, to decide the future course of the country.